An exhibition of photographic portraits opened at the Royal Photographic Society on Holocaust Remembrance Day and will run until March 27.

Generations: Portraits of Holocaust Survivors features the work of 13 leading contemporary photographers – all members or honorary fellows of the RPS, as well as a series of images specially commissioned from the patron of the RPS, the Duchess of Cambridge.

An estimated 6 million Jews died in the Holocaust. This powerful collection of portraits underscores society’s collective responsibility to tell people’s stories and ensure that the lives of those who lost their lives in genocide around the world are never forgotten.

Many images were captured in the spring of 2021. They depict Holocaust survivors, sometimes holding memories of their childhood, or alongside loved ones, and highlight some of the myriad ways they have rebuilt their lives after escaping the Nazis.

The exhibition is created in partnership with the Imperial War Museum, Jewish News, the Holocaust Memorial Day Trust and supported by Dangoor Education.

Ruth Sands – photo: Jillian Edelstein
Ruth Sands was smuggled to France as a baby, before eventually being reunited with her parents. She has two sons, two daughters-in-law and five grandchildren.

Tracy Marshall-Grant, Curator of the RPS Project, says: “This exhibition pays tribute to those who escaped the Holocaust and celebrates the full lives they have led in the UK since their arrival. 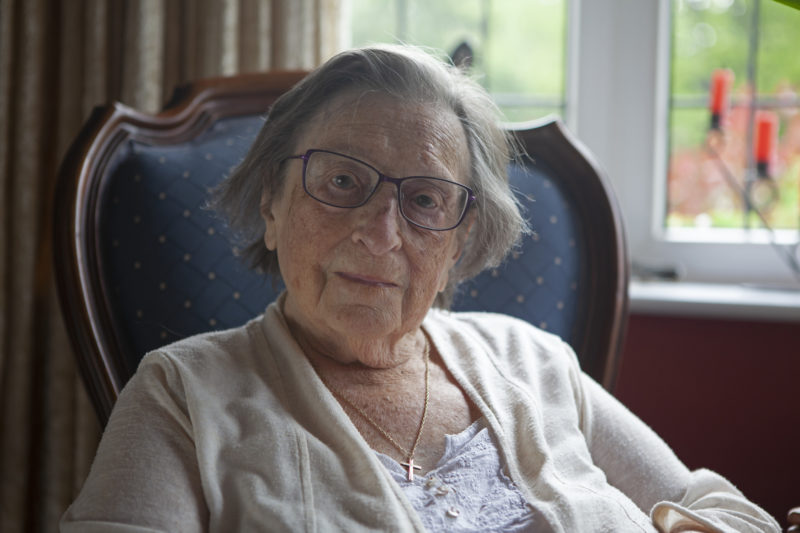 Iby Knill BEM – photo: Sian Bonnell
Iby Knill was deported to Auschwitz-Birkenau in 1944 and liberated on a death march in 1945. She did not speak about her experience for 50 years, not even to her children.

“Each portrait shows the special bond between the survivor and subsequent generations of their family, and emphasizes their important legacy.

“The portraits, taken by leading contemporary British photographers, seek to simultaneously inspire the public to consider their own responsibility to remember and share the stories of those who have endured persecution. 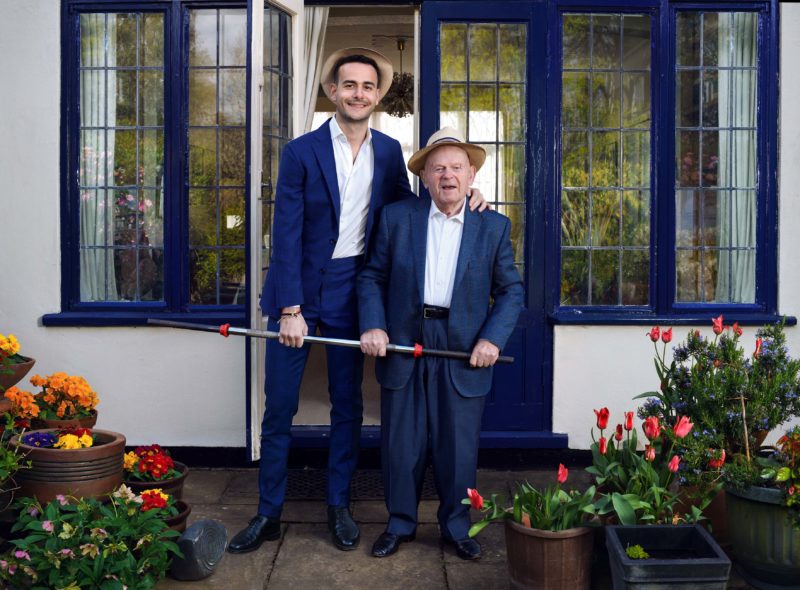 “It creates a legacy that will allow these descendants to directly connect and inspire future generations.”

Alongside the exhibition, the RPS will host a series of events, including an open house on March 6, which will include interviews with survivors and photographers. 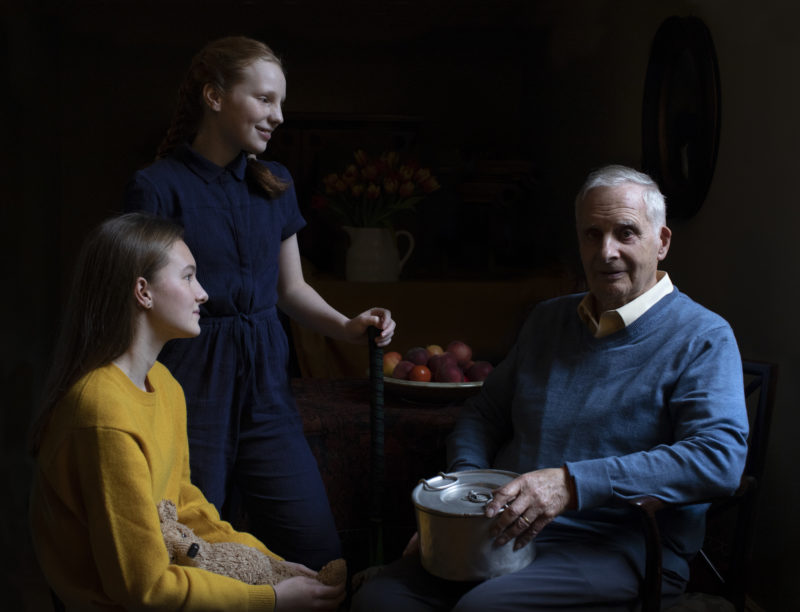 Steven Frank – photo: the Duchess of Cambridge
Steven Frank, 84, with his granddaughters Maggie and Trixie. Steven survived several concentration camps as a child.

Generations: Portraits of Holocaust Survivors is at the RPS Gallery, Royal Photographic Society, 337 Paintworks, Arnos Vale, Bristol, BS4 3AR until 27 March. The gallery is open Thursday through Sunday from 10 a.m. to 5 p.m. and is free, but advanced online booking is required. For more information about the exhibit and accompanying events, visit www.rps.org/generations.

Listen to the latest episode of the Bristol 24/7 Behind the Headlines podcast: