A volunteer-run group of members who exist to promote high standards of planning, conservation and design in the Royal Borough of Kingston upon Thames, will launch a two-week photography exhibition showcasing the charms of the suburbs of Kingston.

Sixty years ago, the Kingston Society was founded to protect and enhance the borough’s natural and built environment. To mark its diamond anniversary, the Society has partnered with the Malden Camera Club to capture a free Kingston photography exhibition titled Here and now.

Earlier this year, Kingston residents were invited to submit photographs taken within the past 12 months that showcase the borough’s rich urban history, natural environment and the challenges currently facing the built environment. .

The Malden Camera Club assisted with the Kingston Society’s shortlisting and organized the final entries, and the final gallery of images will be on display daily from Saturday, October 29 through Sunday, November 13, from 10 a.m. to 4 p.m., at the All Saints Church in Kingston Market Place. The images will then be added to the Kingston Society’s digital archive, serving as a snapshot of the borough for future generations.

Nature across Kingston will be one of the themes of the ‘Right Here Right Now’ exhibition (Image: Seyghal Buckingham).

Speaking about the event, Tony Lancaster of the Kingston Society said: “Over the past 60 years, the Kingston Society has played a key role in helping to shape the look and progress of our historic market town, encouraging developments well-managed urban areas that add value to the community. During this time, the way we operate as a society has evolved significantly.

“Fast forward to now, and Kingston has recently been identified as an area of ​​opportunity in the Mayor’s London plan. With its footprint set to continue to change over the coming years, we hope our exhibition will help to raise awareness of some of the area’s lesser-known stories and the vital, proactive role Kingston residents have long played in shaping the borough we love.”

With so much development and change in the borough over the past 60 years, and at a time of borough-wide regeneration, the Society will also use the exhibit to take residents on a journey through the civic activism, helping to highlight some of the heroes, victories and challenges of every decade since the founding of the Kingston Society in 1962. 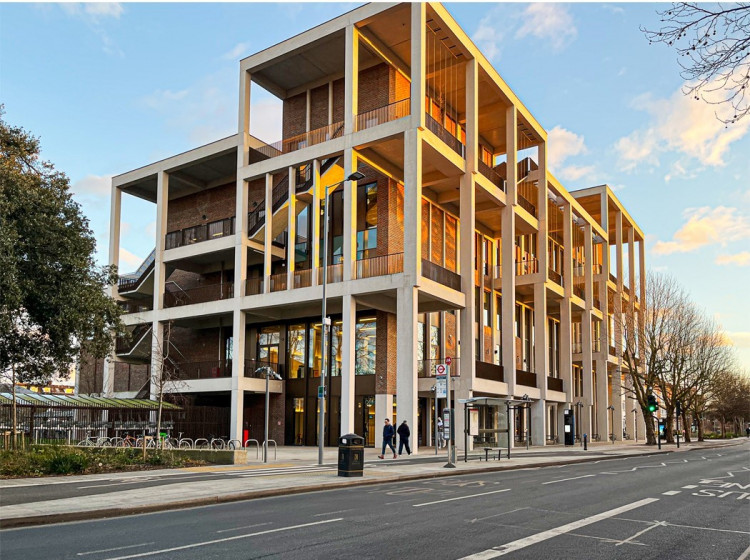 Asked by Nub News which successes the society is particularly proud of, Kingston Society Vice President Keith Payne explained how many feats have been accomplished over the years, but two are particularly special because of the impact they had on society. work to date.

Mr Payne said: ‘The Kingston Society’s first big success – thwarting the ring road project which would have run alongside the Thames, where we now have a hugely popular Riverside walk – shows the power of working together towards a common goal, and why actions taken now will have a significant impact on future generations.

“This particular proposal – first published in 1963 – would have completely severed downtown Kingston from the river on which it owed its birth, and reshaped the area in a way that we believe lacked the residents’ interests at heart.

“After the success of the Kingston Society in proposing the opening of the river frontage with a continuous promenade rather than a dividing road, the Society continued to press for the Old Market Square and Clarence Street are pedestrian – something that is now intrinsic to our city’s central appeal, yet described as ‘impossible’ by planners when we first proposed it!”

He continued: “I really think some Kingstonians would be particularly surprised to discover that in 1974 there was a plan to demolish Kingston Grammar School, a Grade II listed building, and that at about the same At the time, the homes along Mill Street – now part of the Knights Park Conservation Area – were actually slated for redevelopment.

“So without the input of the Kingston Society, many beloved local landmarks might have been replaced by bland high-rise buildings a long time ago.”

Along with the successes of the company’s decorated history, naturally, a few challenges have also presented themselves along the way. Mr Payne admitted it was a bittersweet feeling to see such a positive reaction to the recently opened Battersea Power Station when Kingston’s own disused power station prompted ambitious concert hall plans, of theater and exhibition space, only for the power station to be dramatically blown up in October 1994.

The Kingston Society Vice-Chancellor also admitted that securing a future for the old Seething Wells filter beds in Surbiton has been the toughest challenge yet. 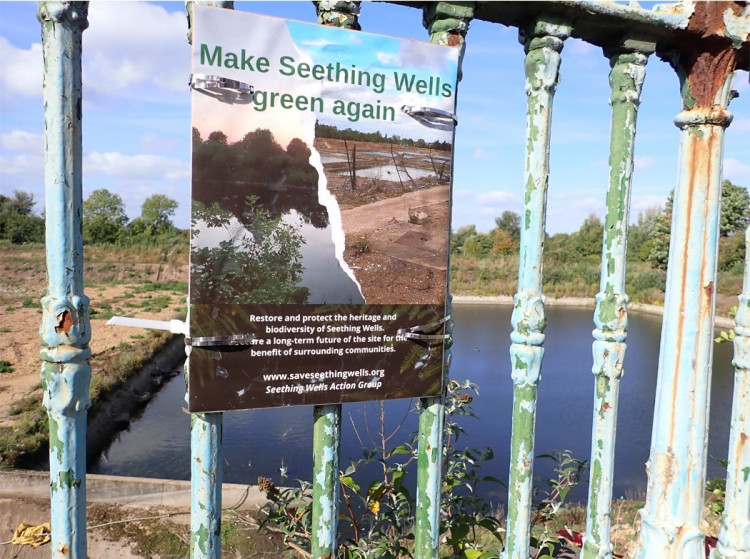 Despite numerous plans and public appeals for the 19th century aqueducts that once supplied London with water from the Thames, the site was slowly emptied of its natural habitats and the beds drained.

Nevertheless, Mr Payne explained that the company as well as other community organizations such as the action group Seething Wells remained hopeful that a positive outcome was still on the cards for the designated nature reserve.

The 60-year-old company does not work to stop proposals, but rather to encourage the best possible development for potential sites. During the year the Kingston Society often had to function as a lending voice, speaking on behalf of the borough’s heritage; something that the organization sometimes takes for granted and unappreciated until items are removed.

Through activities such as the company right here now exhibition and their upcoming Urban Room, a project in collaboration with Kingston Council, Kingston University, the North Kingston Forum and local residents, they hope to inspire more people to feel they have a role to play in the design of the future of our city.

The Urban Room pilot project will begin at Kingston Market House this winter and will be a space where the public can learn more about what is happening in the borough and have the confidence to get involved.

When Mr Payne was asked what he hoped people would take away from the next right here now exhibition, he said: “Ultimately, cities have to work for the people who live there, and we’ve always believed that communities have a really important role to play in helping to shape the places and spaces around us. .

“At a time when we see so much engagement and strong opinions being expressed on social media, we hope our next exhibition will highlight how effective people can be when we work together towards a common goal.” 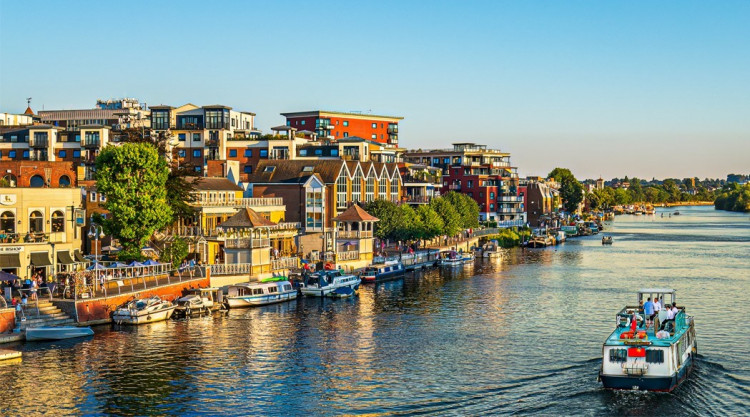 Ted Mault’s stunning shot of Kingston’s riverside will be one of the photos on display in the Right Here Right Now exhibition.

To find out more about the Kingston Society and the Malden Camera Club’s upcoming Right Here Right Now exhibition, as well as the society’s Urban Room project, visit www.kts.org.uk.

Photo reviews: why you shouldn’t be one and what to be instead