Keep busy: things to do this week, inside and out 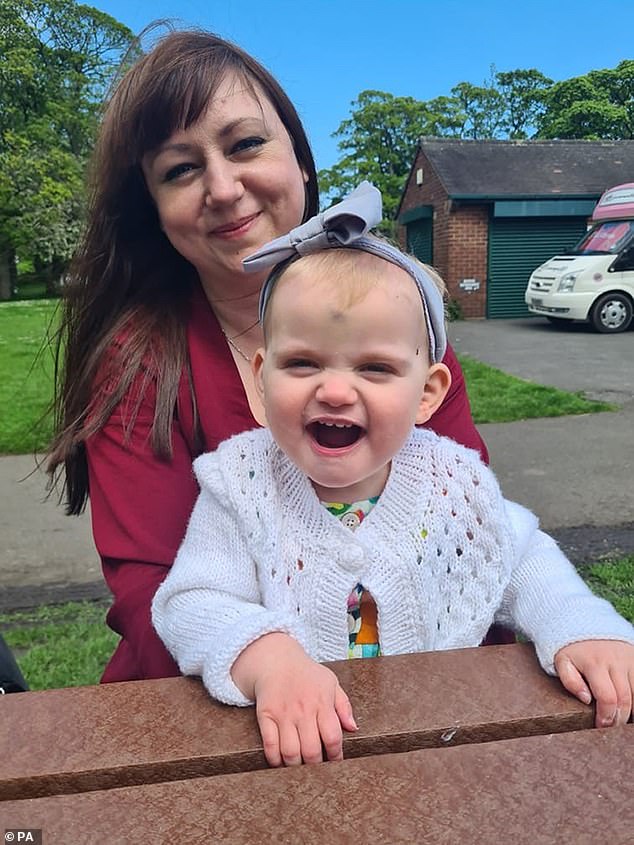 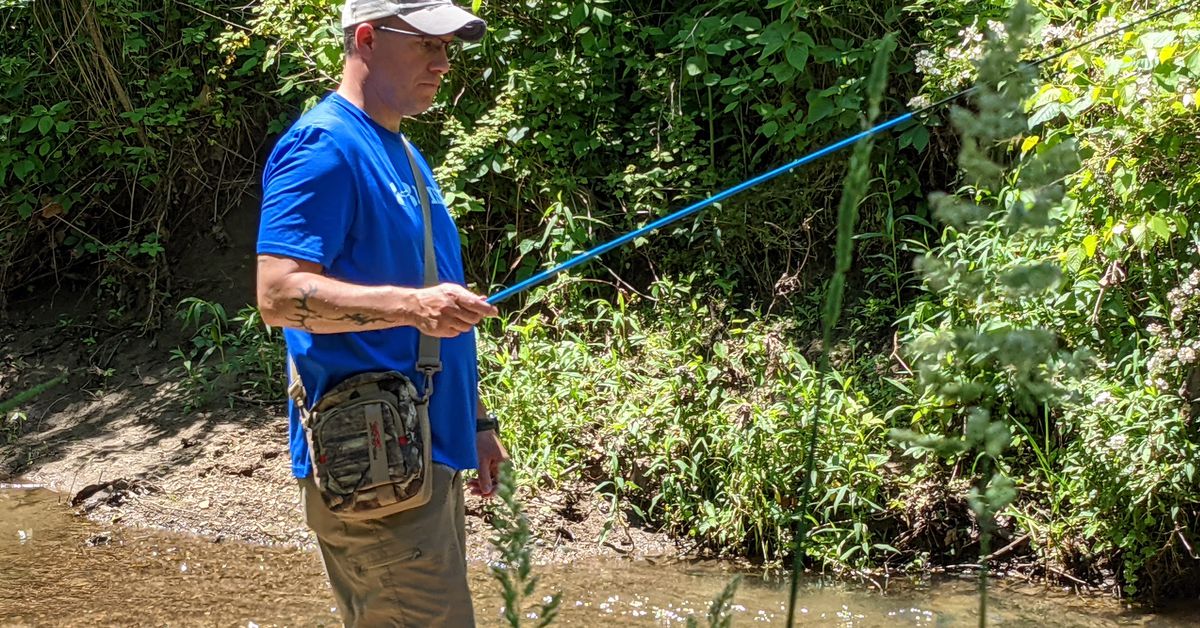 After a year of doing it yourself, Pedalpalooza is back. The wacky and whimsical bicycle festival returns to independently organized group rides and has gone from one month to three. Starting this week there will be daily events through the end of August, from a local queer history bike tour to Stonewall Day, a meet and greet where you can bring your cat or come dressed. like one, a cruise around adding Ladd to Britney Spears’ music that will include a discussion of the relationship between #FreeBritney and justice for people with disabilities, and whatever the hell of a Bitcoin themed merry-go-round . See shift2bikes.org for the full schedule.

Kick off Pride Month by showing excellent LGBTQ + films that showcase the wide range of stories and experiences of the community. One of our favorites is Totally fucked up, one of the most underrated cinematic odes to the City of Angels, in which a group of gay teens navigate their identities and relationships against the backdrop of quintessential 90s LA. Inspired by Jean- Luc Godard Male Female, director Gregg Araki infuses his subversive coming-of-age drama with neon-lit monologues that turn poetic about youth, love and the underground queer scene. Broadcast on Kanopy.

After a year of sitting indoors and consuming culture primarily from screens, there has never been a better time to get off the couch and explore the wealth of Portland street art. Thanks to an annual street art festival and a long history of prolific muralists, this city has clusters of murals in every quadrant. PDX Street Art has the most comprehensive index of Portland wall maps, including splashing downloadable guides to the Alberta District, the Downtown Eastside, and the city as a whole. pdxstreetart.org/finding-street-art.

Since the mid-1970s, Saving grace answered 78,000 phone calls, served nearly 50,000 people, and spread to five cities in central Oregon. These numbers are both staggering and inspiring given that the Bend-based nonprofit provides comprehensive assistance to victims of domestic violence and sexual assault. In recognition of this critical work, BendFilm is launching a documentary about the organization this week for its annual Power of Film fundraiser. If you want to learn more about Saving Grace, you don’t even have to make the three-hour drive to Bend – anyone from across the state can register to attend. virtual event and watch the movie online at no cost. Register for The Power of Film on bendfilm.org/poweroffilm. 6 p.m. Friday June 4. Free.

Come on: Laughs a lot at the Helium Comedy Club

Experience live comedy as it’s meant to be seen: in a [checks notes] fenced parking surrounded by razor wire! You know, just like Lenny Bruce did back then. Okay, maybe not. Either way, Helium’s decision to host outdoor shows in the lot adjacent to the club at the height of the pandemic may have started as an act of desperation, but now that the crowds are returning to indoors at a location close to maximum occupancy, this maintains the shows. throughout the summer as a weekly showcase for emerging local and national talent, and maintaining the DIY punk vibe – audiences even have to bring their own chairs. This week’s episode is titled by Tyler Boeh, best known for doing weird things with his mouth. Beatbox. We are talking about beatbox. Helium Comedy Club, 1510 SE 9th Ave., 888-643-8669, portland.heliumcomedy.com. 5 p.m. Sunday, June 6. $ 15.

Loscil of Vancouver, British Columbia, is the quintessential ambient chronicler of the Pacific Northwest, drawing on the geography and natural history of the darkest and wettest corner of the country. His new album, Claire, is less interested in place than in pure sound, being composed of editions and remixes of a single three-minute piece of music performed by a Hungarian string orchestra. But his mood should be familiar to anyone who has ever felt a drop of cold mist lift from a tree and land in his face. Stream on Spotify.

Finally, Multnomah County is ‘low risk’, things are opening up again, and the dream of a halfway normal summer is within reach. So let’s celebrate in the most enlightened way possible: with fucking student choirs, baby! Okay, it might not be, like Diplo or whatever, but after a year of no live entertainment, it’s probably best to carefully get back into the rhythm of going out and making some money. Plus, the State of Portland produces some really awesome choirs: the school has won awards and medals at competitions around the world, and the Chamber Choir’s 2017 album, The Doors of Heaven, is the only one. college choir album to have never surpassed Billboard. Classic graphic. Here, PSU’s Chamber, Rose and Thorn choirs will perform traditional and modern classics, including their arrangement of Leonard Cohen’s “Hallelujah”. Sure you’ve heard it a million times, but sung it under the sky in the new socially remote waterfront outdoor venue, by some of the best voices in town, it’s guaranteed to be different. The Lot at Zidell Yards, 3030 S Moody Ave., thelotatzidellyyards.com. 2 p.m. and 7 p.m. Sunday 6 June. $ 25- $ 50.

Do: hike the Oregon coast