Has a New York man been summoned for using a mask? 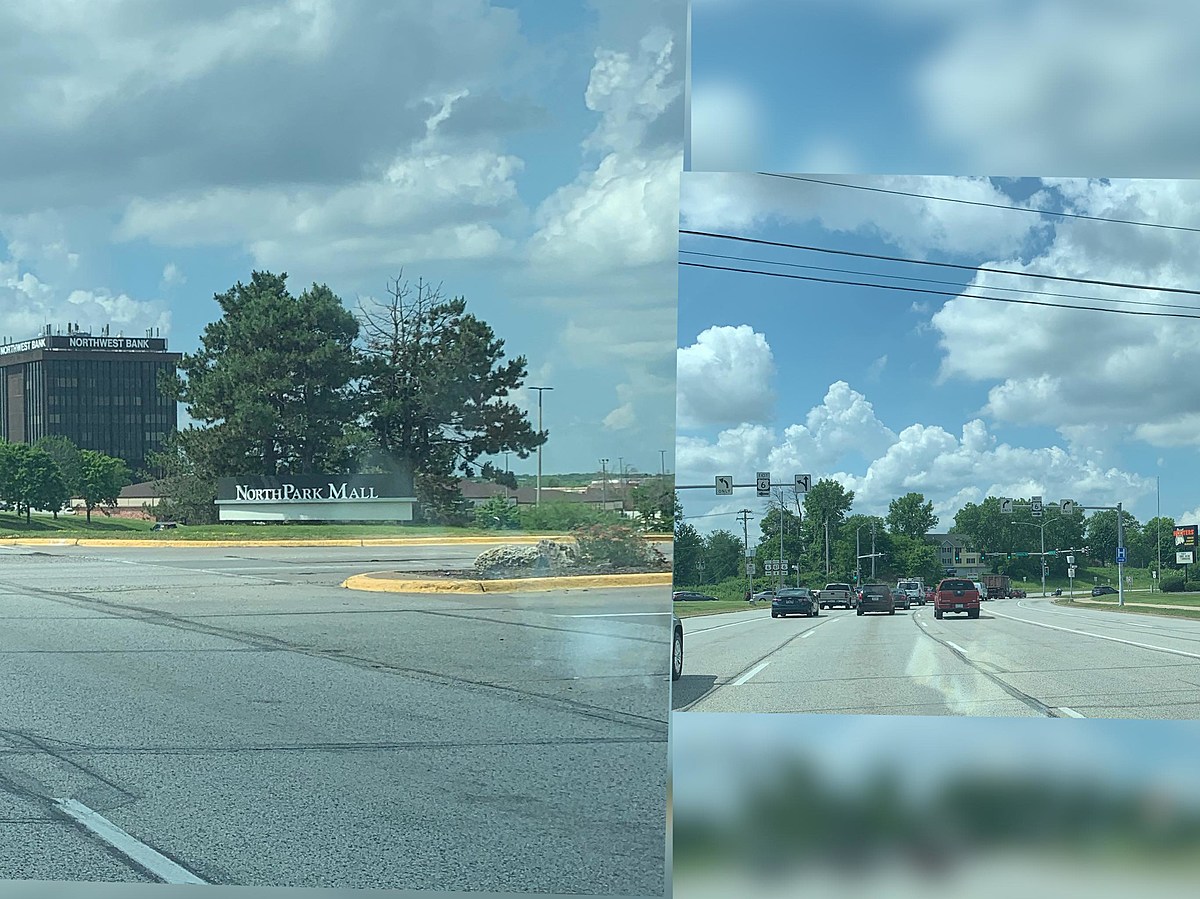 We’re all probably a little tired of the whole mask debate, but here’s one case where “wearing” a mask actually gave a man a bit of a problem. As many of you will be traveling around the state here in the coming weeks, you may want to keep this story in mind if you travel to certain parts of New York City. You do, however, need to give this particular guy some creativity points.

The New York Post reports that a man from Lake Grow was arrested Wednesday night for driving in the HOV lane without passengers. The point is, this guy thought he had tricked the authorities into creating his own bogus companion for the upcoming trip. And by fake companion we mean attaching a dramatic plastic mask to the passenger side headrest to make it look like someone else was in the vehicle with him. Maybe not the best overall effort, but at least he tried?

Police said the 20-year-old was arrested near Commack around 7.15pm. There, he received a summons for riding with the odd-looking mask that he might as well have bought at a local Halloween store. According to the Post, the HOV lane of the Long Island Expressway is reserved for two or more passengers from 3:00 p.m. to 8:00 p.m. Now, only if I had waited another 45 minutes?

Over the years, we’ve heard funny stories of drivers driving on HOV lanes with fake passengers in tow. They used everything from mannequins, mannequins, dolls and even fake skeletons wearing hoodies to try and get around the system. Some are hilarious creatives, and some can be a little embarrassing (this guy used a stack of clothes). We don’t really know where this last story is?

See the must-see routes in each state 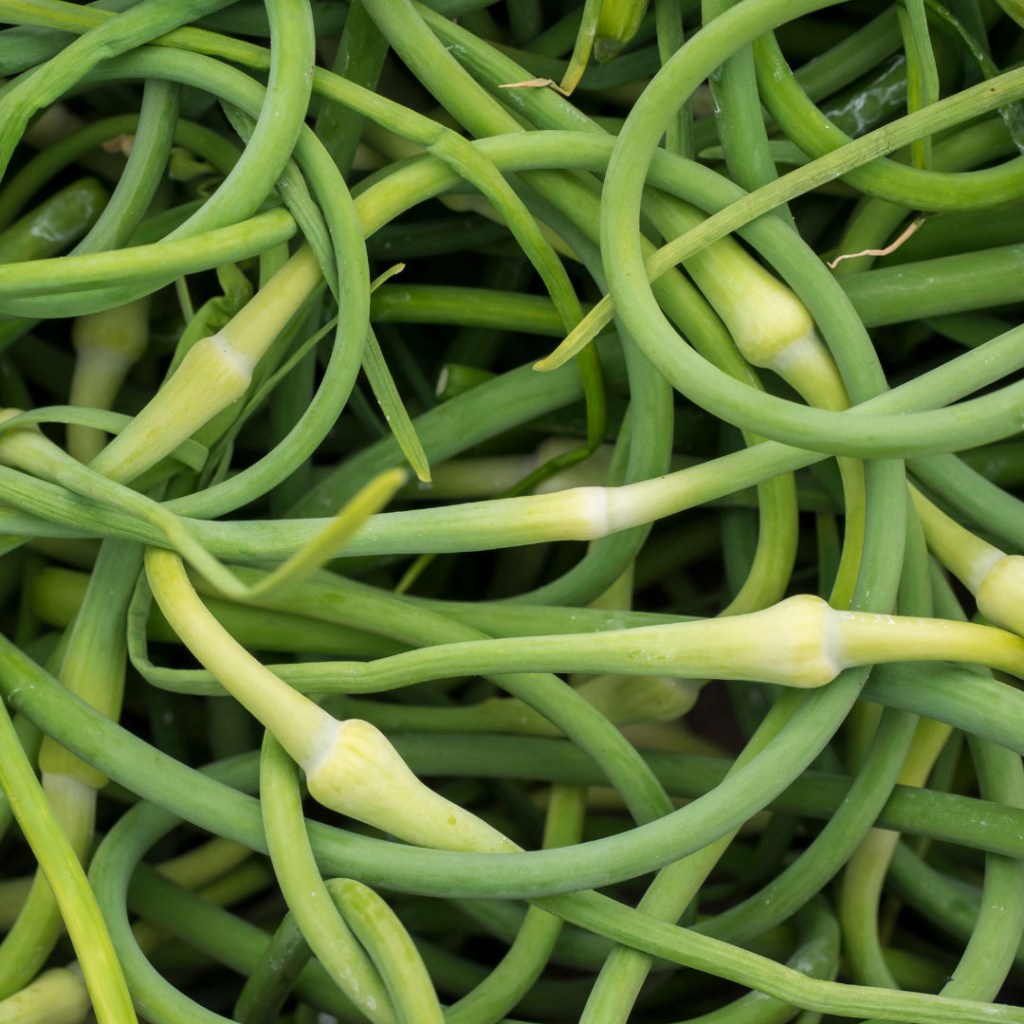